So here we are at the final weekend of the UCI cyclocross season beginning with two Saturday races - Heerlen and Lebbeke - that unfortunately are not televised live (Heerlen may have local TV coverage in due course but was not live twelve months ago). Mathieu van der Poel races in the C1-ranked race in the Netherlands whilst Wout Van Aert stays closer to home in Belgium. On Sunday all the big names will meet in Oostmalle. 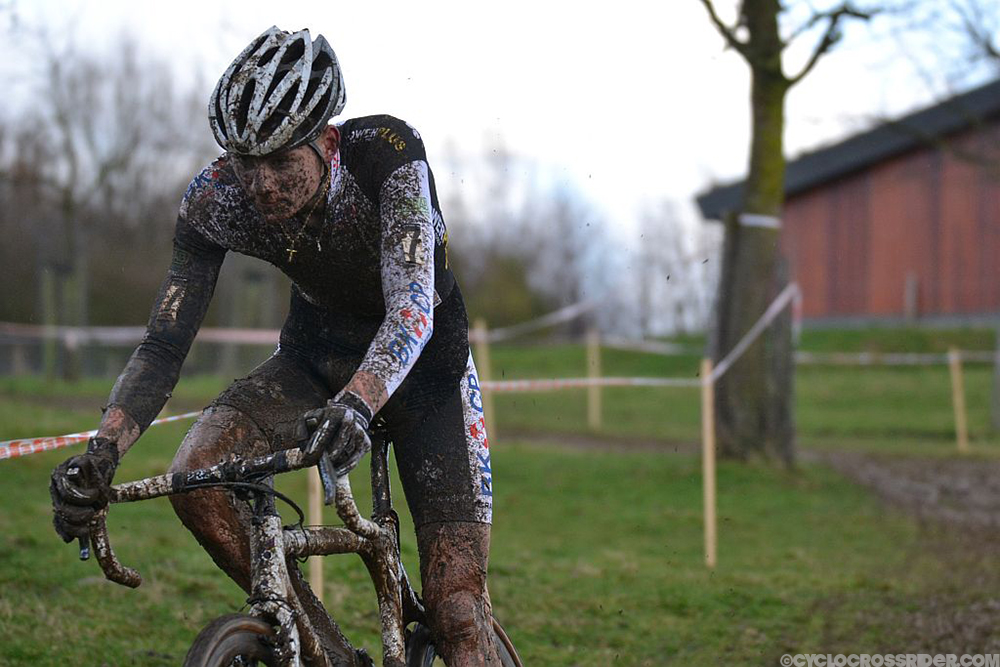 TWENTY-year-old World champion Mathieu van der Poel races in his home country today in the C1-ranked Boels Classic in Heerlen, South Limburg over a tough 'old school' course. Dutchman Van der Poel's win in Heerlen twelve months ago (above) was his first against elite riders and his triumphant return today is his first chance to show off his rainbow stripes to home fans. Lars van der Haar has never won in Heerlen, but might be hoping to steal the spotlight from the World champion.


World Cup winner Kevin Pauwels, Vincent Baestaens and Jens and Joeri Adams are the best known of only a handful of Belgium men who make the trip to this cycling mad part of the Netherlands – Heerlen is just up the road from Valkenburg and is on the edge of the Limburg hills tackled by the Amstel Gold Race.

Heerlen's Hellegat course first hosted an international 'cross in 1996 (a round of the UCI World Cup) and has a respectable list of past winners including Van der Poel, Pauwels, Sven Nys, Niels Albert and Lars Boom.

The elite women's race at Heerlen should be another close contest as last year's podium (pictured below) – Helen Wyman, Nikki Harris and Sanne Cant - all return again. Belgian Ellen Van Loy also races whilst the Dutch challenge is led by Sophie de Boer. 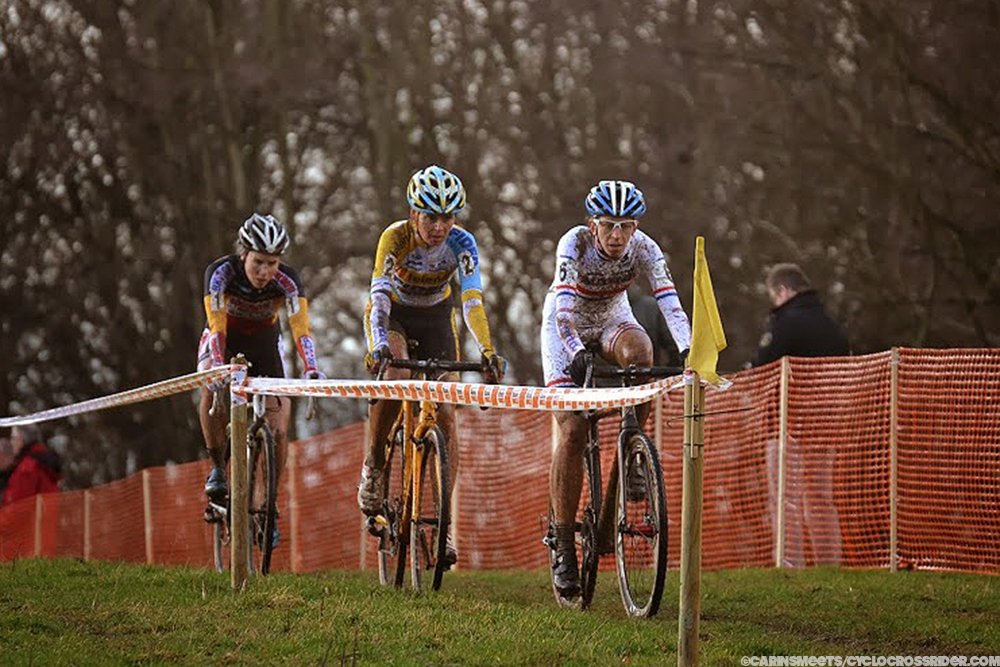 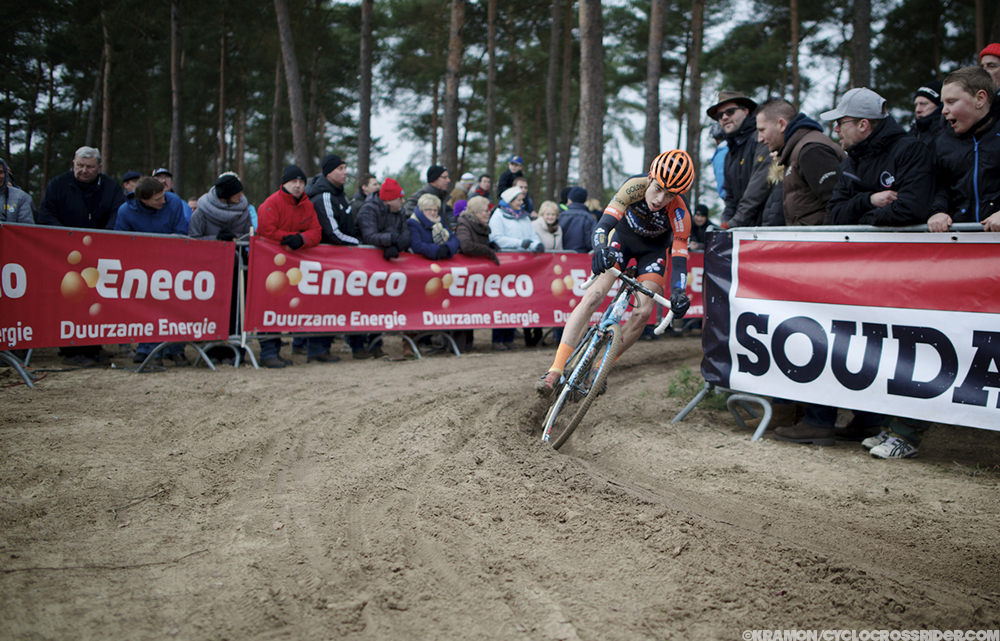 Many of the top Belgian men are tempted to forego the UCI points on offer at Heerlen though and race more locally (for start money not UCI points) in the Kleicross in Lebbeke. Sven Nys beat Wout Van Aert (above) in Lebbeke twelve months ago and has finished on the podium in nine of the ten editions of the Kleicross (winning it five times), but will only start in Oostmalle on Sunday.

As we know the tables have been turned this season though and Van Aert will start as favourite. Tom Meeusen, Klaas Vantornout and Gianni Vermeersch are perhaps his biggest challengers as well as the rival Under-23s – World champion Michael Vanthourenhout and Belgian champion Laurens Sweeck.

Sunday's Sluitingsprijs in Oostmalle is expected to be shown live a number of regional TV channels.