LOOK BACK AT WORLDS '16: Snapshots & snippets from Zolder

Heusden-Zolder provided one of the most thrilling and incident packed World Championship weekends in recent history - some of it for not the right reasons - and photographer Kike Abelleira was there to capture it. We also bring you news of next season's UCI calendar which was announced in Zolder. 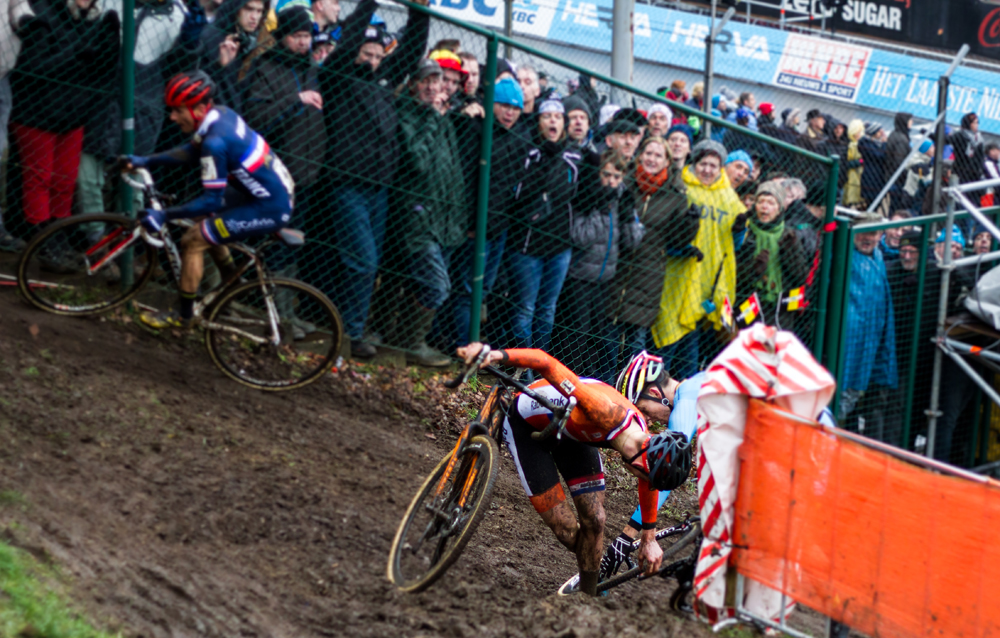 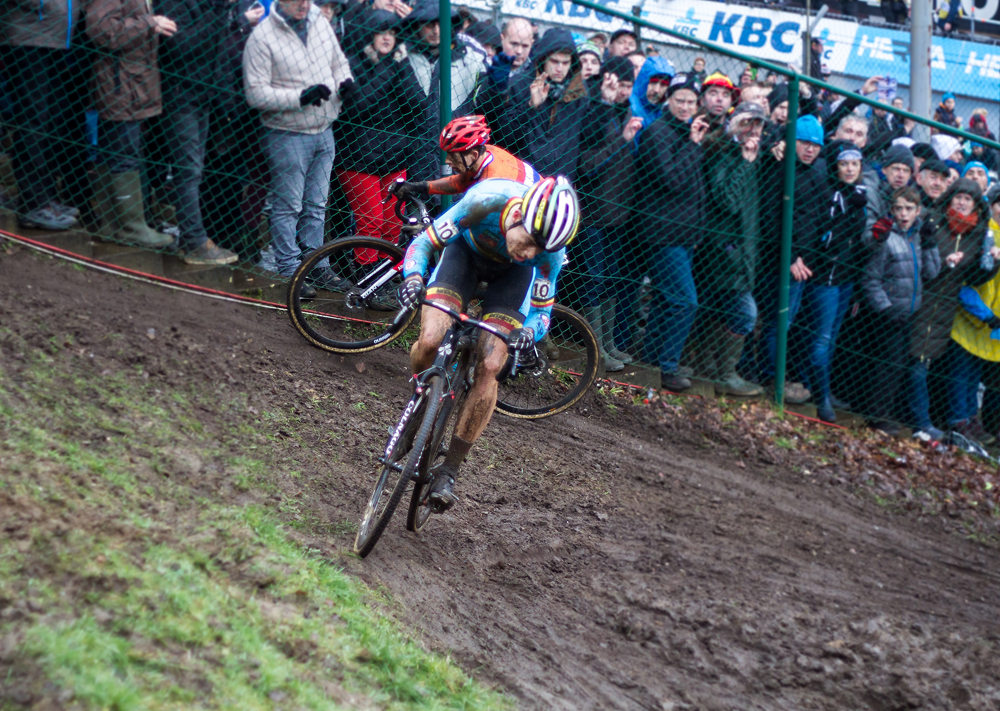 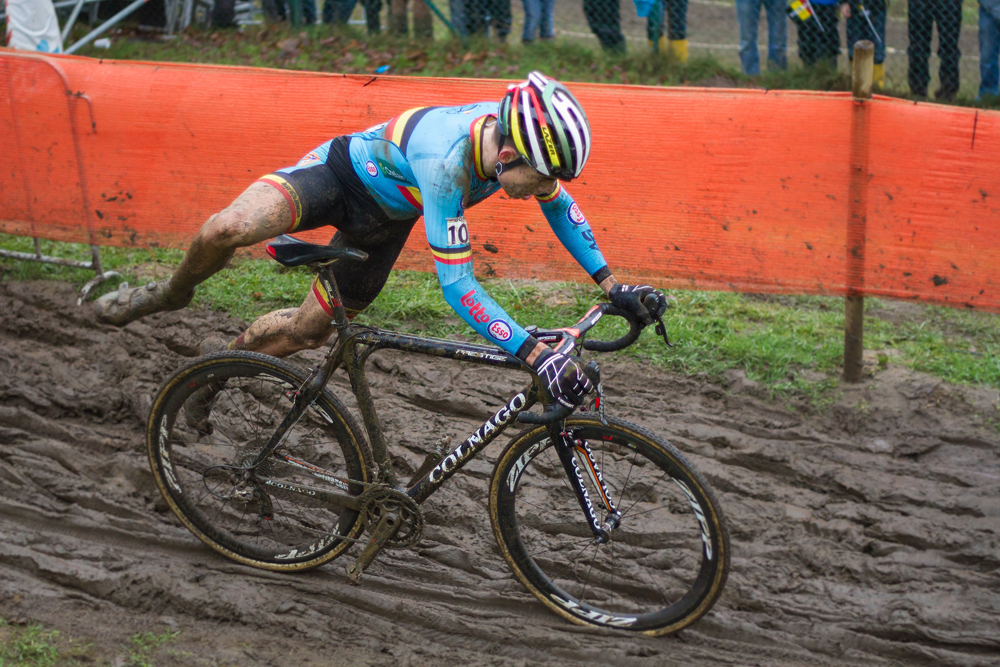 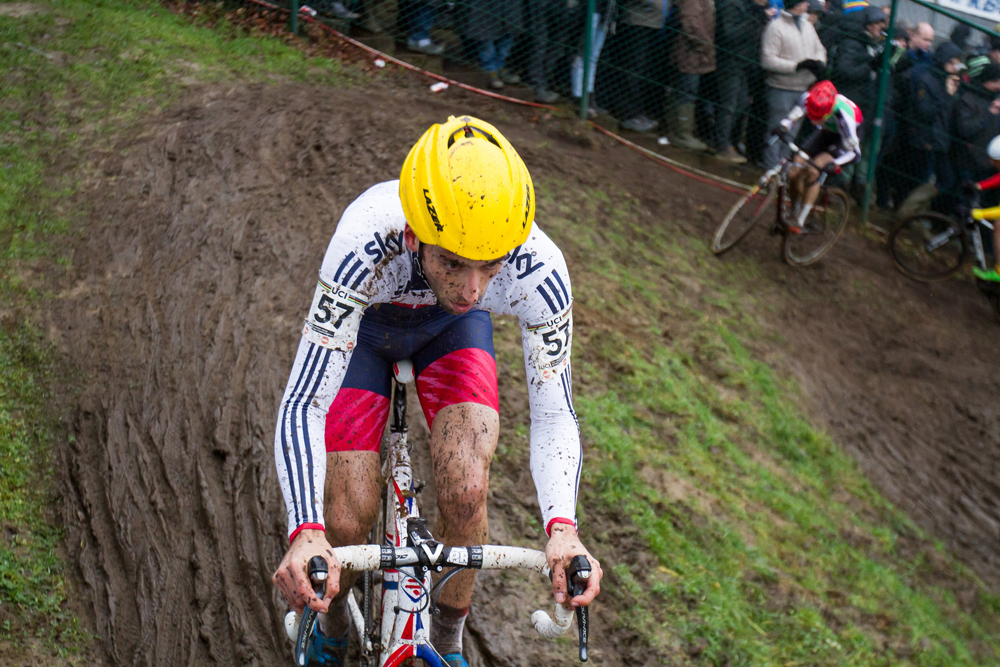 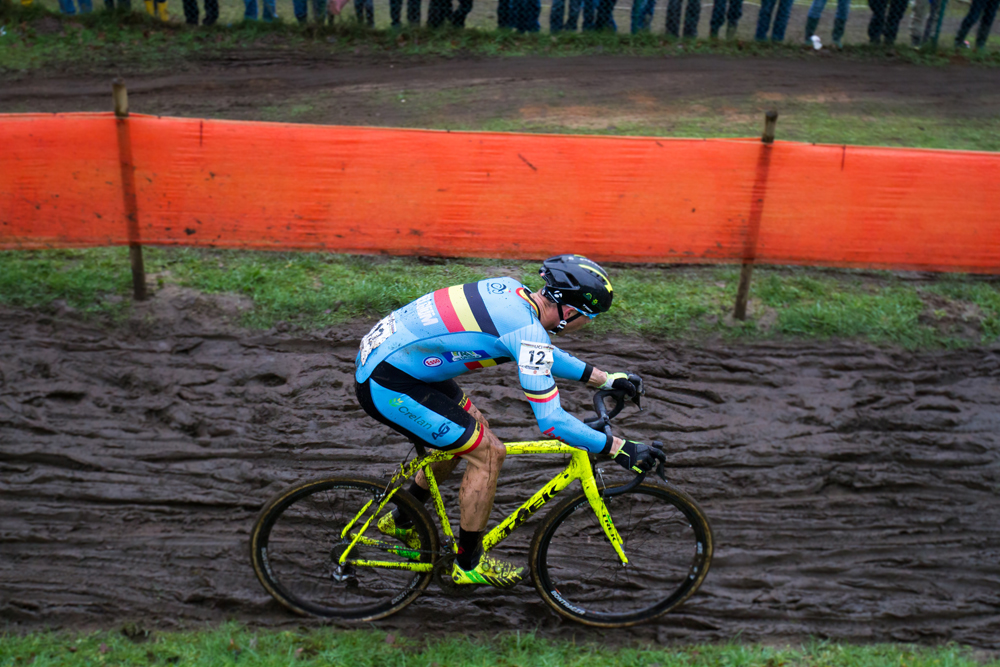 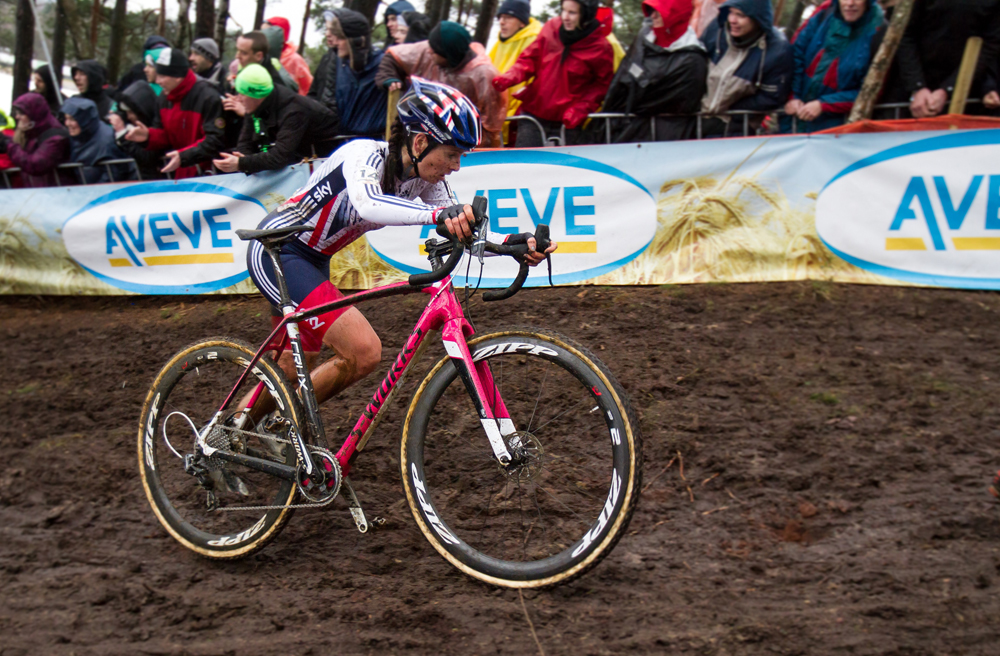 British champion Nikki Harris (above) rode an impressive race in Zolder eventually finishing in fifth place. Harris led on the first lap and made a brave attack on the third lap as well and remained right in contention into the final lap alongside winner Thalita de Jong, Caroline Mani, Sanne Cant (below) and Sophie de Boer.

After the Worlds, Harris spoke more about her road racing ambitions following her switch from Telenet-Fidea to Boels-Dolmans at the beginning of 2016. Her first major road objective will be the Tour of California at the end of May, but the twenty-nine-year-olds big ambition is to make the British team for the Rio Olympics. Her one-year contract with the Dutch team with provide her with a top level road race build-up as she aims for selection for the Olympic road race to ride in support of World road champion Lizzie Armitstead. Harris represented England on the road and track at the 2006 Commonwealth Games but over the past decade she began focusing increasingly on cyclocross. 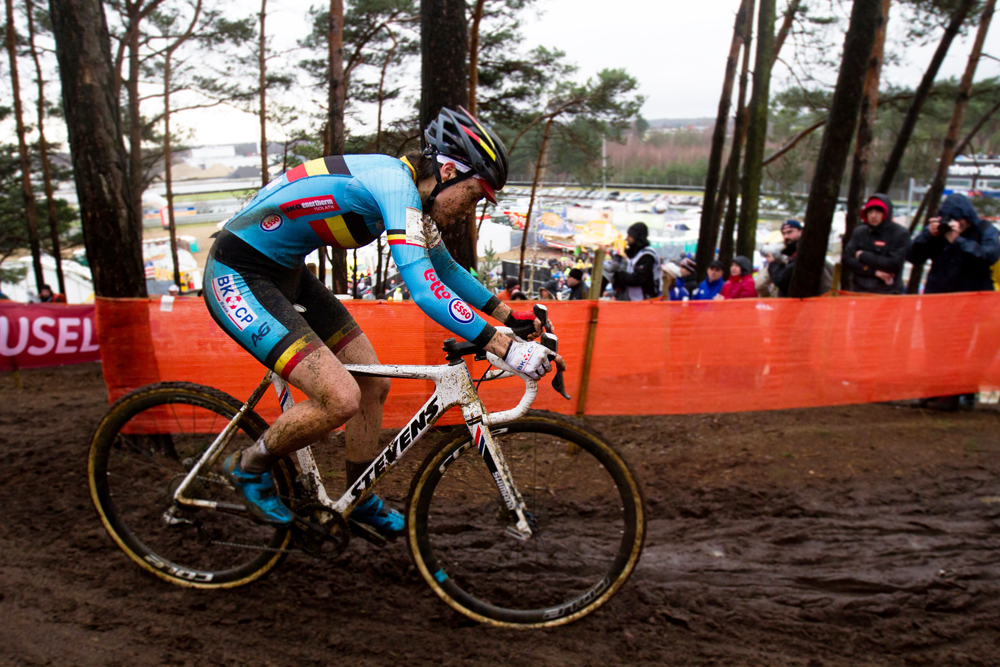 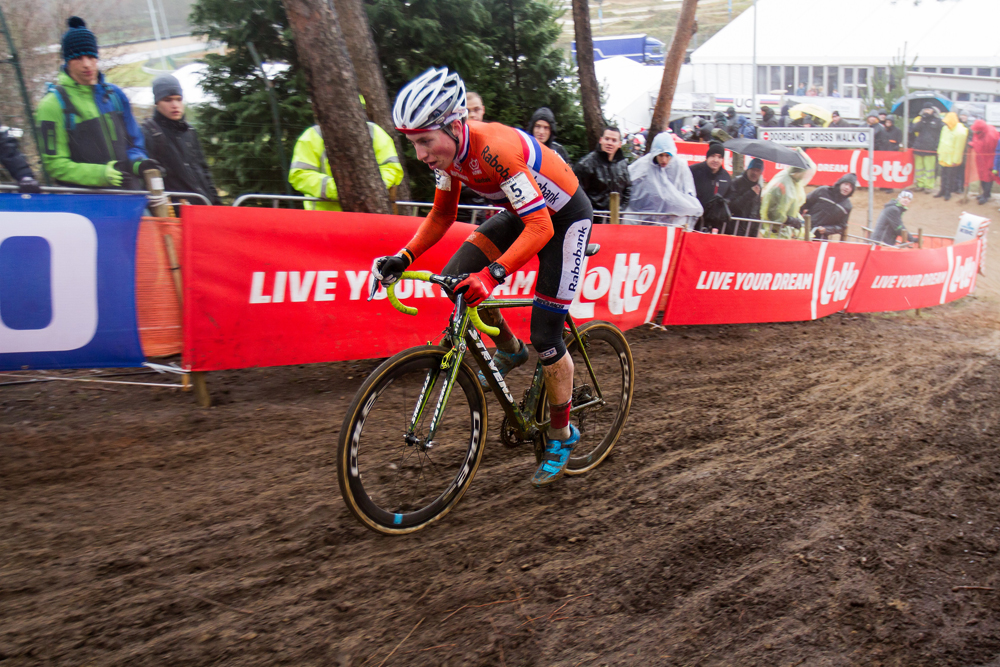 The announcement of the 2016-17 UCI 'cross race calendar was almost entirely lost in the excitement and aftermath of the Worlds even though a very provisional version sneaked out a few days earlier.

The new calendar, announced on the eve of the World Championships, confirmed that CrossVegas will once again be the opening round of the UCI World Cup on September 21st and will be followed by the second round at the Jingle Cross in Iowa City (September 24th). The other seven World Cup venues are: Valkenburg (October 23rd); Koksijde (November 20th); Zeven, Germany (November 26th); Namur (December 18th); Zolder (December 26th); Fiuggi-Roma, Italy (January 15th); and Hoogerheide (January 22nd).

As yet there is no UCI-ranked race in China listed so the Rochester weekend in New York State is the first opportunity for world ranking points.

Great Britain has an additional UCI-ranked event - in addition to its five-race National Trophy Series - as the New Year's Day race in Ripley, north Yorkshire becomes a UCI C2-ranked event. 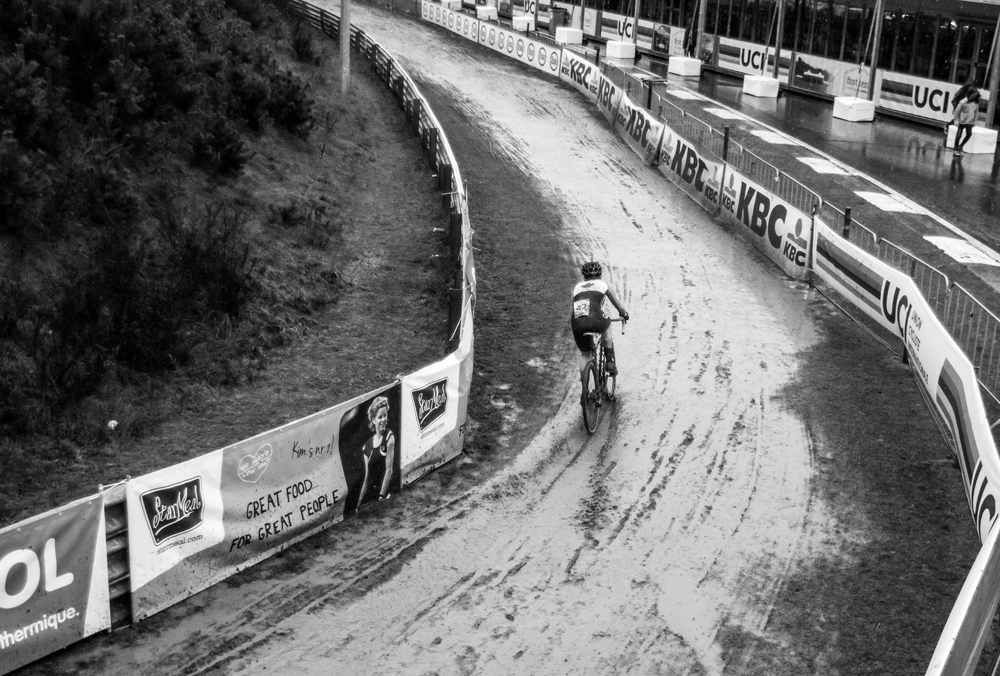