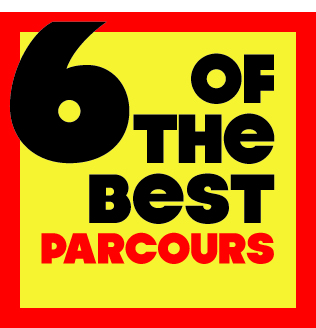 HELEN WYMAN needs little introduction as the reigning British and European champion. Helen has won the British title no less than eight times, the European twice and last season won bronze at the Worlds. She is currently training in the High Alps from where she sent us her six favourites courses. photos: ©kramon

Koppenberg (BEL) // On the hillside of the famous climb from the Tour of Flanders, the Koppenbergcross is the most iconic 'cross race outside the World Championships. Sven Nys has dominated the men's race and it's also been my focal event now for several seasons. The crowd is always the best of the season, and this year the women's race will become the "GP Twenty20" and award equal prize money, which is the first time this has happened in a European C1 race for women.

Gieten (NED) // Sadly now a relocated course, Gieten used to give us a great, old school 'cross. Cold, windy, muddy, horrible in fact, but fantastic. It was a true test of form and strength. Coming the day after the Koksijde World Cup each season, the long trip to the north of Holland was always worthwhile.

Milton Keynes World Cup (GBR) // Now of course I've never raced this course, so results have not influenced my decision. This event is huge for the sport of cyclocross in the UK. Campbell Park is simply the best 'natural' terrain I've seen for a 'cross race and it has so much potential no matter what the weather. I think this could develop into an annual classic to rival any of the other big events. 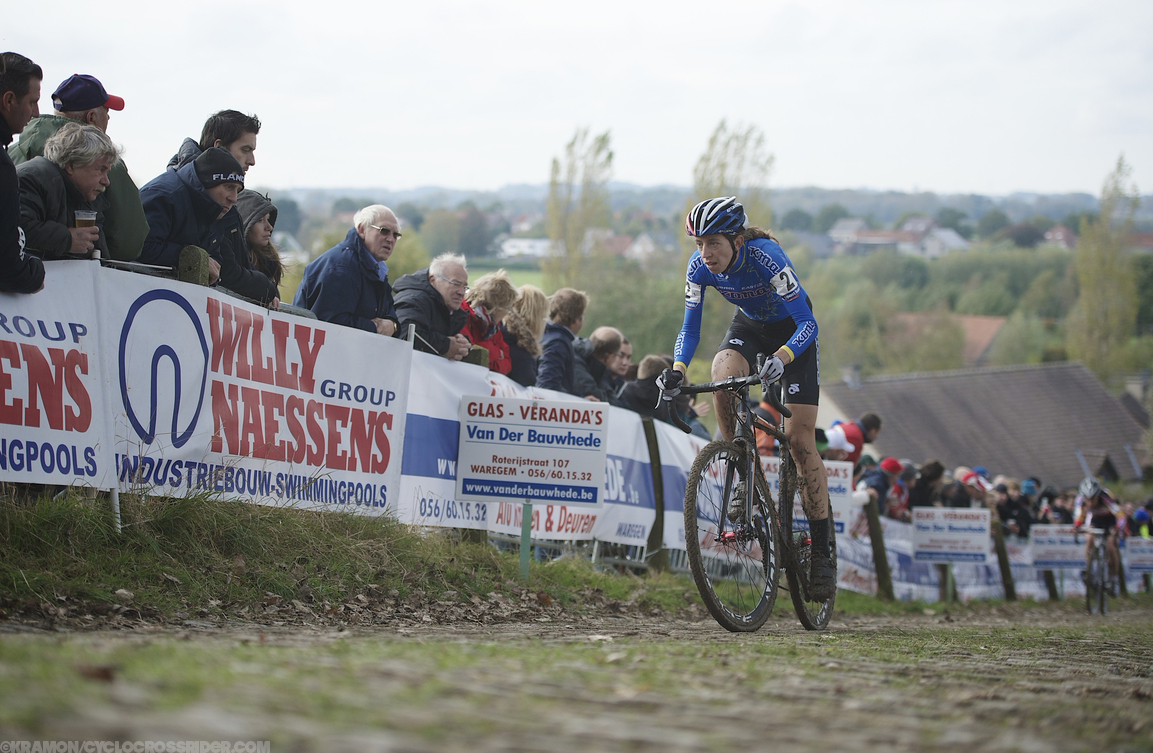 Rochester, NY (USA) // This is a tough one. Situated on the side of a hill with sweeping descents and climbs that put your heart rate through the roof. I love this course and fully intend to return there many times in my career. It's a real test of your early season fitness. You can't hide on this course.

Hoogerheide: a great course that has slowly evolved

Hoogerheide (NED) // This is a great course that has slowly evolved over the years. Banks, mud, technical sections and a fantastic start and finish straight. This Dutch venue has seen some true classic races over the years none more so than the Stybar-Sven battle at last season's Worlds.

Nommay (FRA) // This is the best of the French World Cup races in my opinion. The stairs at the end of the start straight are a somewhat unique feature. The course creates wide open and very fair racing. You have a chance to pass, a chance to attack, and it's a great place for fans watching the race. The fact that it has a little of everything makes it one of the best for me. 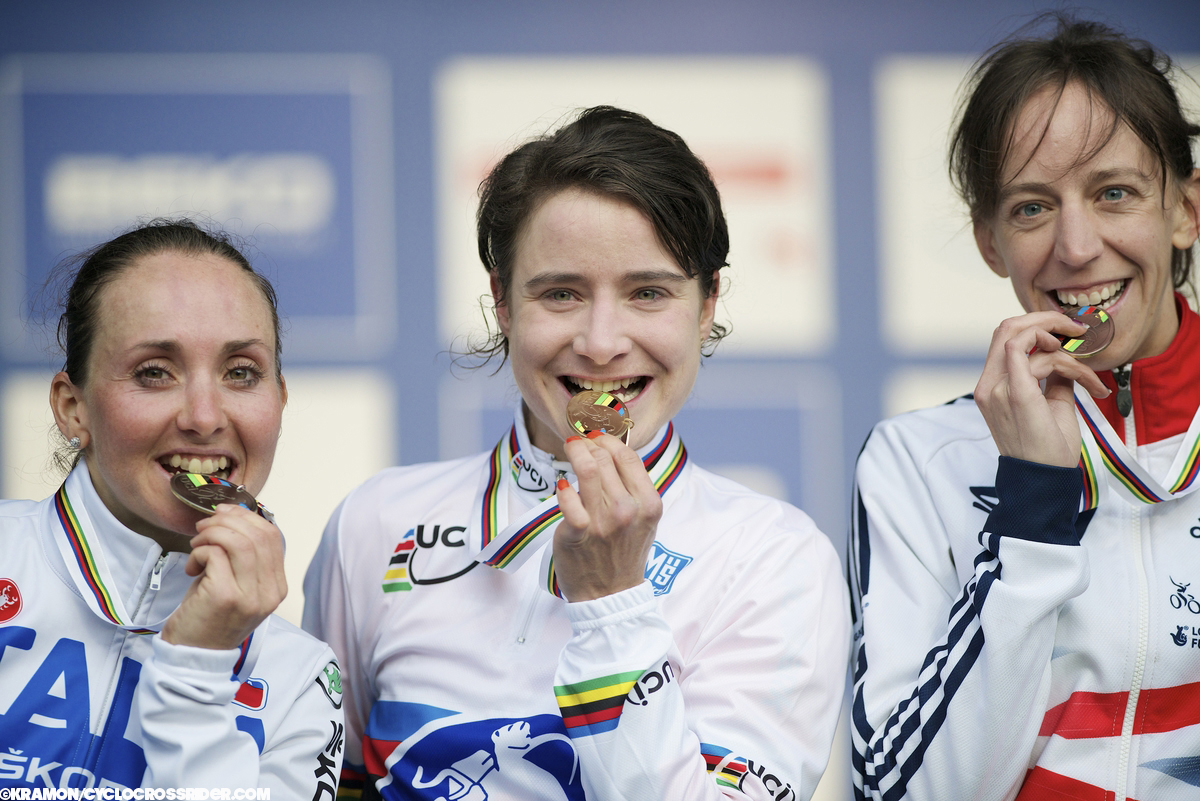